Turn-Key Lab, In-Network Contracts, Only Independent Lab in the City 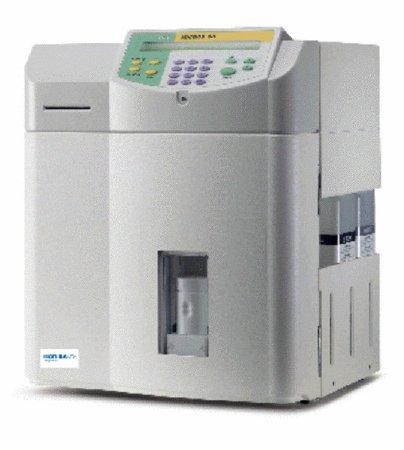 This is a 38-year old, CLIA accredited, medium-complexity, independent reference lab run by a single owner who has worked in this industry for more than 40+years now and is ready to retire.  This is the only independent reference lab in this University Town in the Rocky Mountain region. It holds major insurance contracts, including Cigna (the most prevalent insurance in the state), Blue Cross, and Aetna, and Medicare.

The Lab does Blood and urine chemistry, drug screening and breath alcohol analysis. It is well-known in the community by reputation and service. It also has contracts with the local University, City, and school district among others and has maintained a fairly stable revenue over the last few years. The revenue and Discretionary Earnings in 2018 were $480K and $180K respectively.

The lab offers a great opportunity for a more ambitious buyer for growth and expansion. The buyer can build on the foundation built by the owner that include a turnkey lab, major insurance contracts that are hard to get for newer labs, long-term relationship with the community and contracts with local institutions. Additionally, it is the only independent reference lab in this city. The new owner can make the Lab high-complexity lab and offer more services, acquire more clients by marketing and serve a larger geographic area.

We're not around right now. But you can send us an email and we'll get back to you, asap.